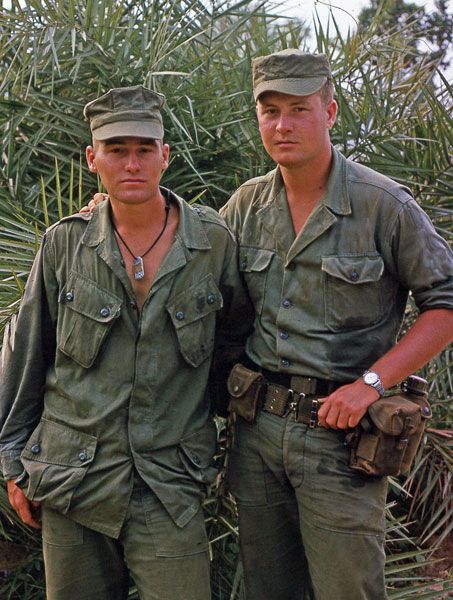 As we lose our Vietnam veterans at a faster pace I could not let him go without recognizing him. I have known him for decades and he was more of a brother to me than my blood brothers. I loved him and will miss him.

Dennis R. Decker lived in Kingsland, Texas, and after many years of ill health caused by Agent Orange (AO) complications, he lost the battle. He was 71 years old.

His passion was owning, running and selling businesses and most of all his precious cats.

He moved to Pierz for a while and then Onamia, Minnesota on the river. That was when he started his long journey of extreme medical conditions from the complications of Agent Orange.

He moved to Kingsland, Texas, in 2011 for health reasons and to be near his best friend since age 10.

In January of 2018, his health worsened.

He is being cremated and his ashes will be vaulted Thursday, May 17, 2018, at the Veteran’s Cemetery in Little Falls, Minnesota with his Mother and Father that served in WWII and was awarded the Silver Star. 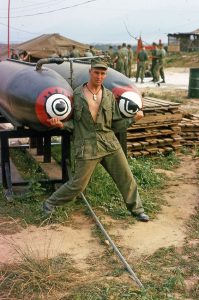 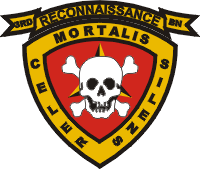 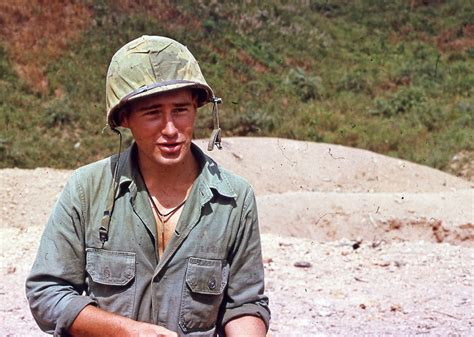 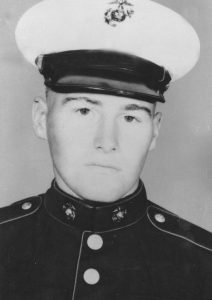 DEPLOYED MAY 1965 TO CHU LAI, REPUBLIC OF VIETNAM
VIETNAM, MAY 1965 – NOVEMBER 1969,
OPERATING FROM DANANG / HUE / PHU BAI / THEN MOVED NORTH AND PATROLED THE COMPLETE NORTHERN SECTOR OF THE DMZ

Two thousand eight hundred Marines and sailors attached to the battalion served in the Vietnam War and 1,333 were killed in action or declared missing.

“A Brotherhood Forged In Combat”